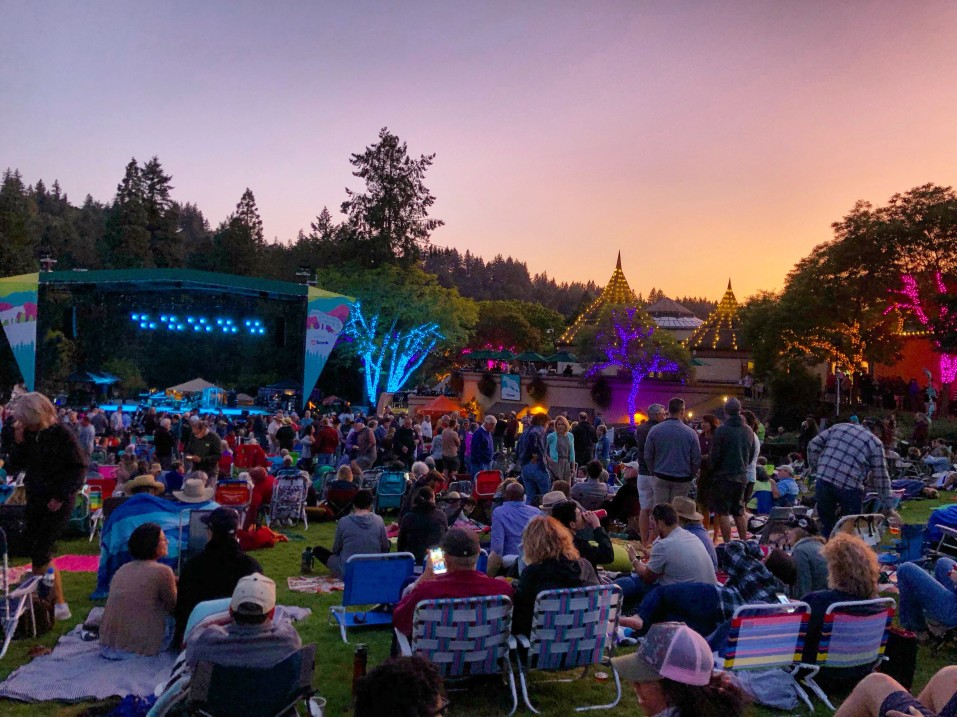 Included below are homes for sale in Sylvan-Highlands.  If you would like more information on any of these Sylvan-Highlands real estate listings, just click the "Request More Information" button when viewing the details of that property.  We can provide you with disclosures, past sales history, dates and prices of homes recently sold nearby, and more.

And, if you haven't already, be sure to register for a free account so that you can receive email alerts whenever new Sylvan-Highlands neighborhood listings come on the market.

Located in Northwest Portland, Sylvan Highlands is bordered by Forest Park, Arlington Heights, and Southwest Hills. This quiet, residential neighborhood borders Washington Park which has everything from the Japanese Gardens to the Oregon Zoo. This beautiful forested area was originally a community called Zion Town but because there was already two post office with the name in the state, a resident suggested the name Sylvan and because of its location, Sylvan Highlands stuck.

Things to do in Sylvan Highlands

This is primarily a residential neighborhood but because of Washington Park next door, there are a plethora of amazing things to do such as the Portland Children's Museum, Oregon Zoo, Japanese Gardens, and Washington Park.

The Portland children's Museum is located in Washington Park and is the sixth oldest children's museum in the world and the oldest west of the Mississippi featuring over 50,000 ft.² of unique scientific kid fun.

The Oregon Zoo originally the Portland Zoo and later the Washington Park Zoo, is about 2 miles from downtown and was founded in 1888 making it the oldest zoo west of the Mississippi River. It has zoo lights during the Christmas season, annual exhibitions and events, unique exhibits, and of course, all of your favorite zoo animals.

The Japanese Garden is located in neighboring Washington Park nestled in the hills of Northwest Portland. It was designed in 1963 and features 12 acres with eight separate garden styles including an authentic Japanese Tea House and beautiful walkways with views of Mount Hood.

Washington Park is an urban park featuring all of the above amenities including a forestry Museum, Arboretum, Rose Garden, amphitheater, memorials, soccer fields, tennis courts, picnic areas, playgrounds, public art, archery and many other amazing places to visit.

Sylvan Highlands is served by Ainsworth Elementary, Bridlemile Elementary, West Sylvan middle school, and Lincoln high school. All of these are in the Portland school district.

Most of the residents in Sylvan Highlands own their own home and the median home value is about $680,000. You'll find primarily single detached homes throughout the neighborhoods with larger lots, 3 to 5 bedrooms, square footage of over 2000 ft.² and two or three-car garages. Many residents are part of the Portland Tennis Club, one of the most exclusive clubs of its kind in the Pacific Northwest in the middle of the neighborhood. The majority of services and amenities such as markets, restaurants, and bars are on the outskirts of this neighborhood or in neighboring Beaverton or downtown Portland just a few minutes away. For more information on homes for sale in Sylvan Highlands, a Northwest Portland neighborhood, contact my office at any time. 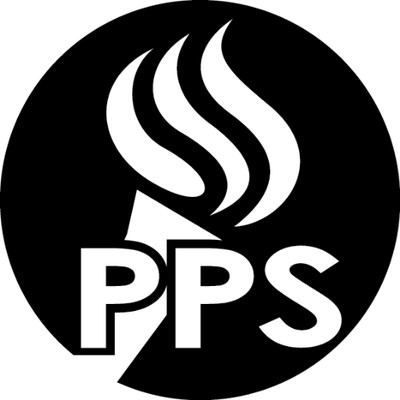 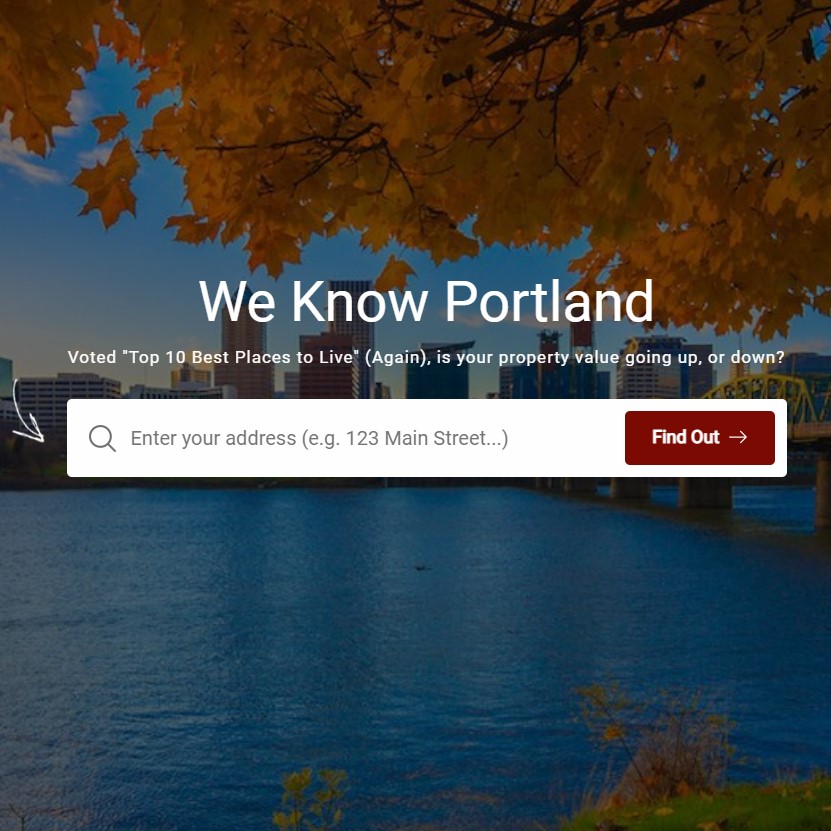 The content relating to real estate for sale on this web site comes in part from the IDX program of the RMLS® of Portland, Oregon. Real estate listings held by brokerage firms other than HotSpots Real Estate - WeKnowPortland.com are marked with the RMLS® logo, and detailed information about these properties includes the names of the listing brokers. Listing content is copyright © 2023 RMLS®, Portland, Oregon.

This content last updated on January 31, 2023 12:30 PM PST . Some properties which appear for sale on this site may subsequently have sold or may no longer be available. All information provided is deemed reliable but is not guaranteed and should be independently verified. IDX and listing information is provided exclusively for consumers' personal, non-commercial use and may not be used for any purpose other than to identify prospective properties consumers may be interested in purchasing. 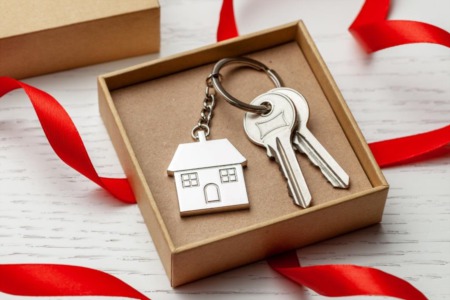